Salvage Crates (no longer in the game) were rewards for playing Robocraft. They can be obtained daily for logging in, as well as after each battle. They were filled with completely randomized Cubes. Salvage Crates were awarded based on the proficiency of the player in the previous match. If a players performs poorly, they received a low tier Crate. Inversely, if the players plays well, they were rewarded with a high tier Crate. 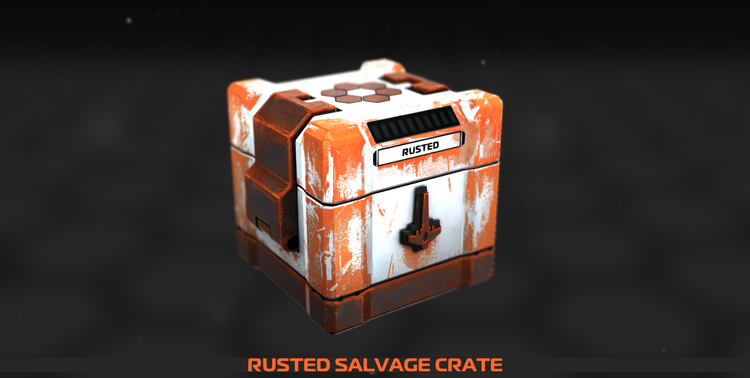 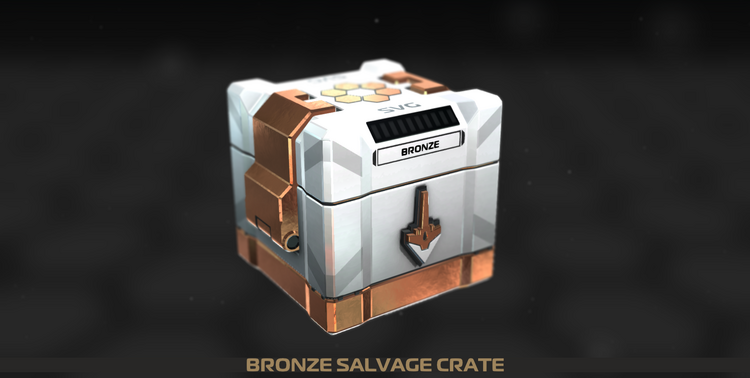 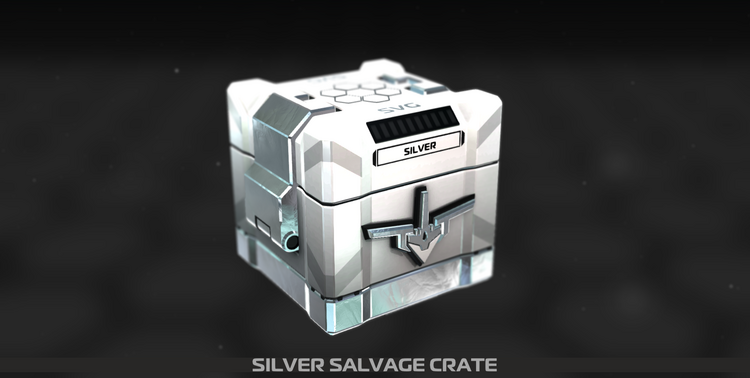 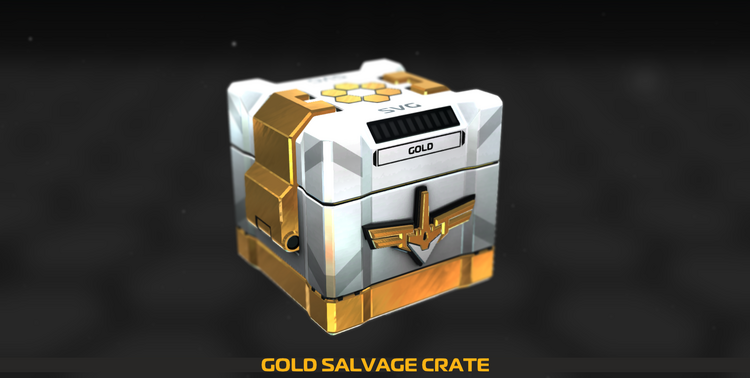 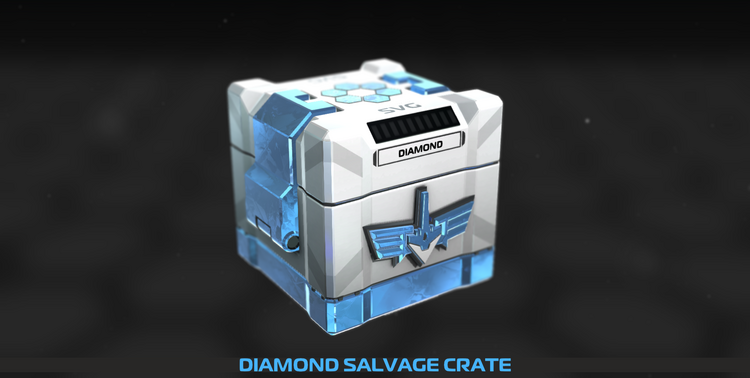 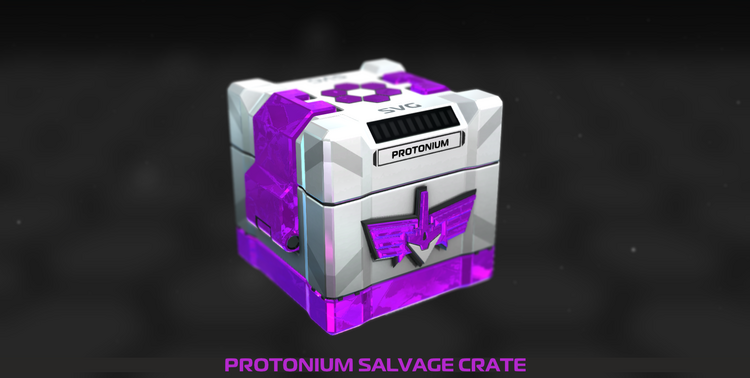 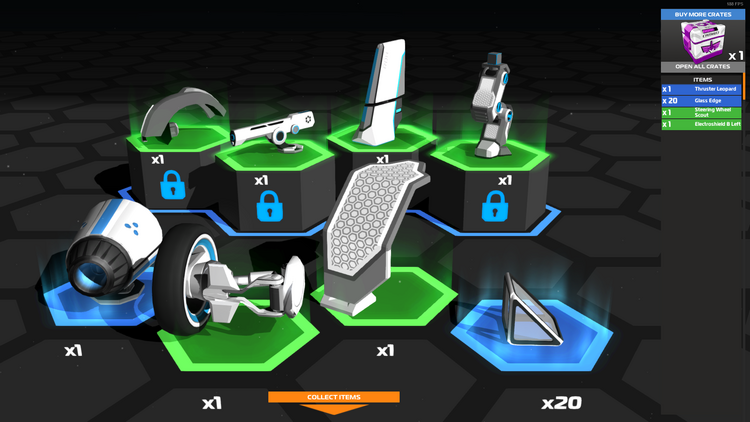 Crates were awarded based on the current game mode the player is playing, along with how well the player did that match. The table below lists the current rewards based on proficiency and game mode.