This article is outdated. You can help Robocraft Wiki by updating it.

"Not many facts are known about the Robocloud, but it is believed to be the omnipotent, and perpetually evil AI that manages the balancing and maintenance of the Robocraft servers. Claims that the CF-Alliance has unauthorized access and hacked the matchmaking scheme causing mismatched matches is untrue and should be reported to your local E14 Truth Officer. It is said that Robocloud is served by Amazons. The Robocloud usually only murders people on Wednesday at 12:22, so no need for alarm unless it is that time."

In all seriousness, the Robocloud is essentially the Cloud infrastructure that is used to make the entire online system run. 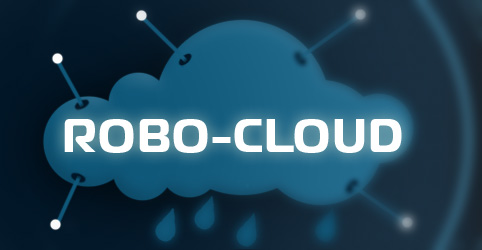 Not much information is available on what existed before the cloud. This is what was uncovered through archaeological evidence.